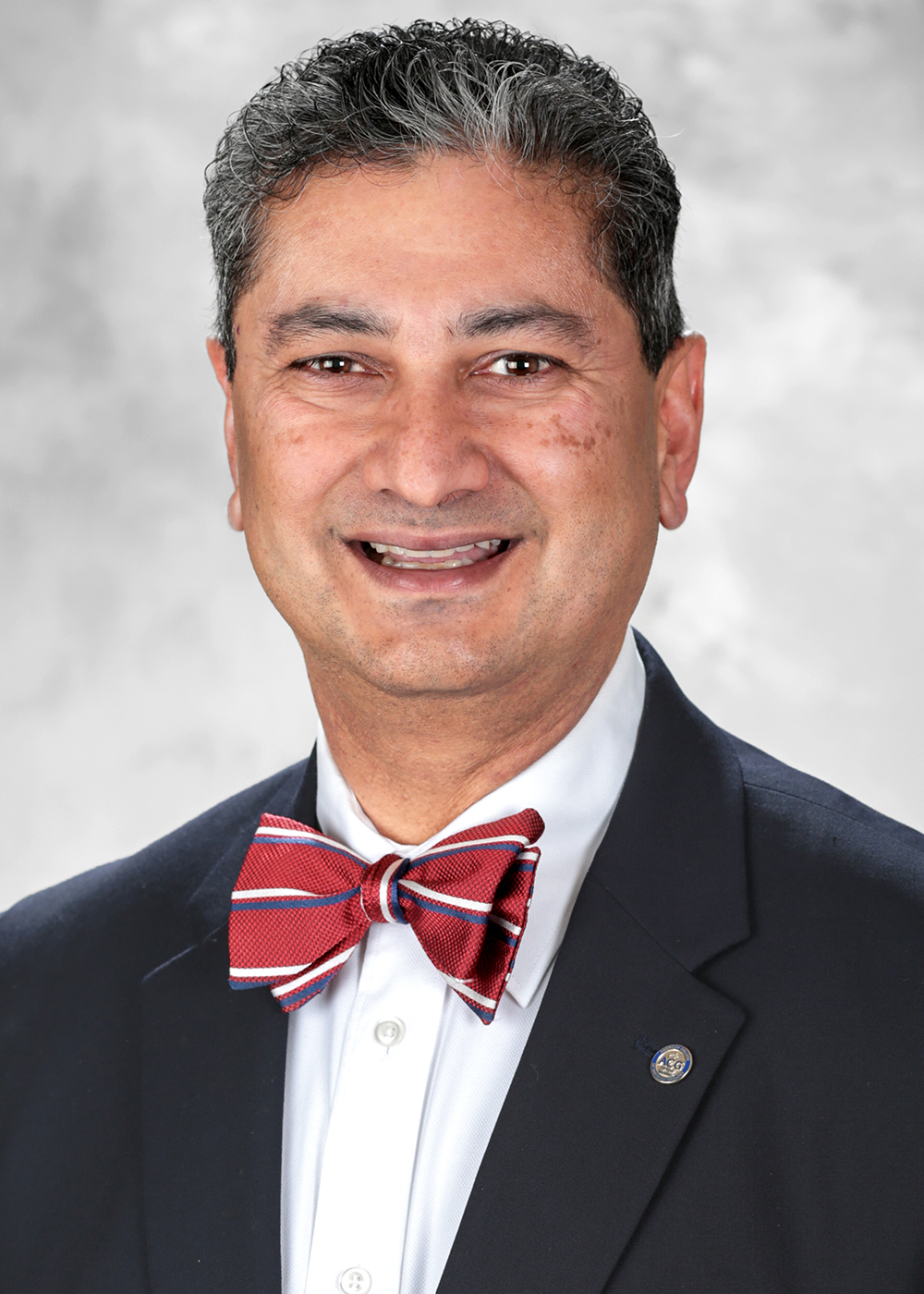 Board Certified in Gastroenterology

Dr. Shah joined the practice in 1997 and has a special interest in Inflammatory Bowel Disease (IBD). Having attended Brown University for college, he fell in love with the Ocean State and was excited to come back after finishing training in Boston at Harvard Medical School and Beth Israel Deaconess Medical Center. He has been very involved with the Crohn's and Colitis Foundation in regional and national leadership roles, and is currently part of the faculty for the American College of Gastroenterology's IBD School and IBD Circle. He has been involved with the ACG his entire career and is honored to be serving as the current 2022 President on the Board of Trustees. He has been President of the Digestive Disease National Coalition from 2018-2020 as well. He loves teaching and mentoring medical students, residents, and GI fellows. He jokes he had no gray hair before he became a dad of twin boys and is proud to have helped coach them in soccer. He is an avid New England Sports Fan (Celtics, Red Sox, Patriots--except when they play the Steelers; having grown up a Steelers fan, one must be loyal to the core, he explains to neighbors and friends). He and his wife enjoy traveling, swimming, skiing, and science fiction including taking the kids to all the Star Wars Movies.